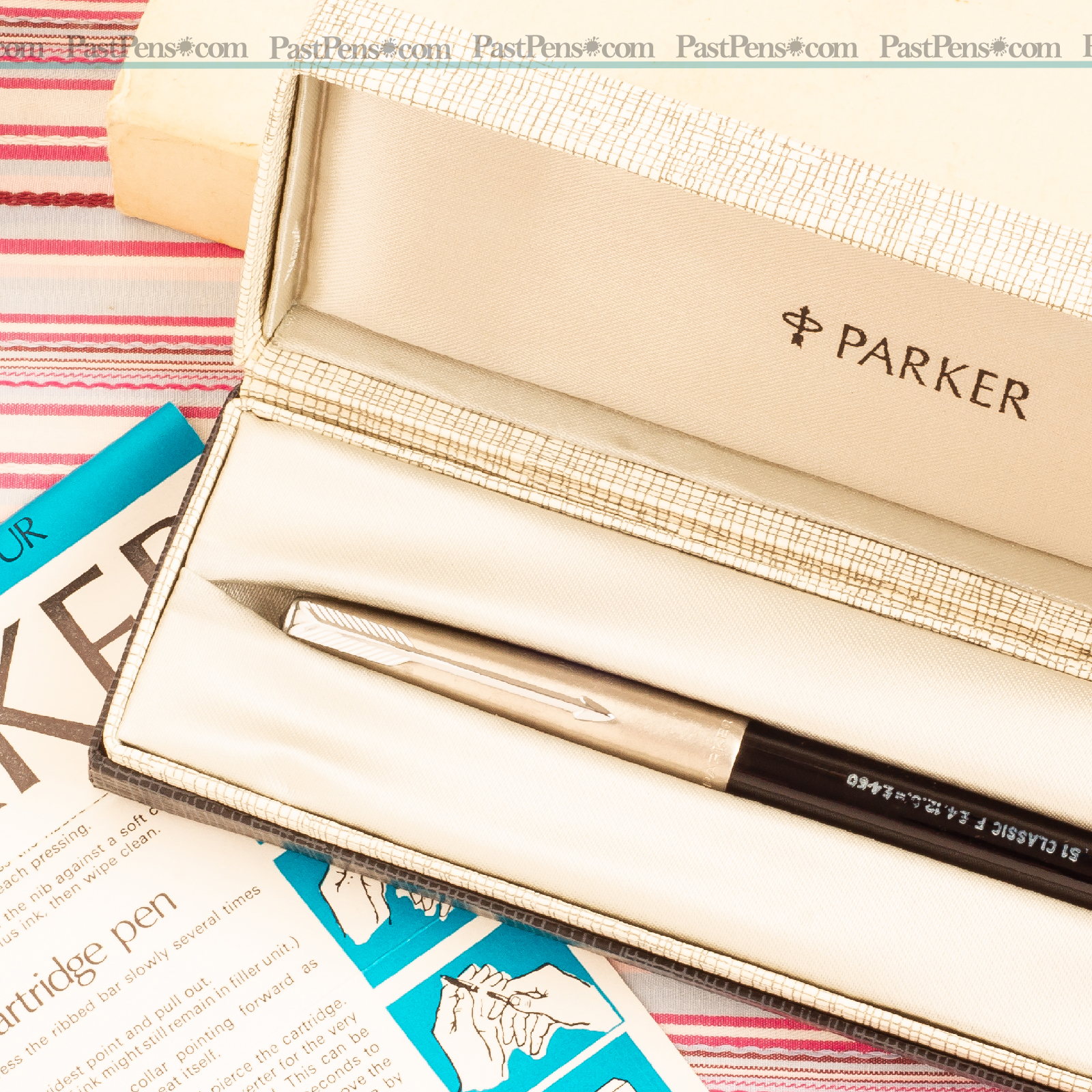 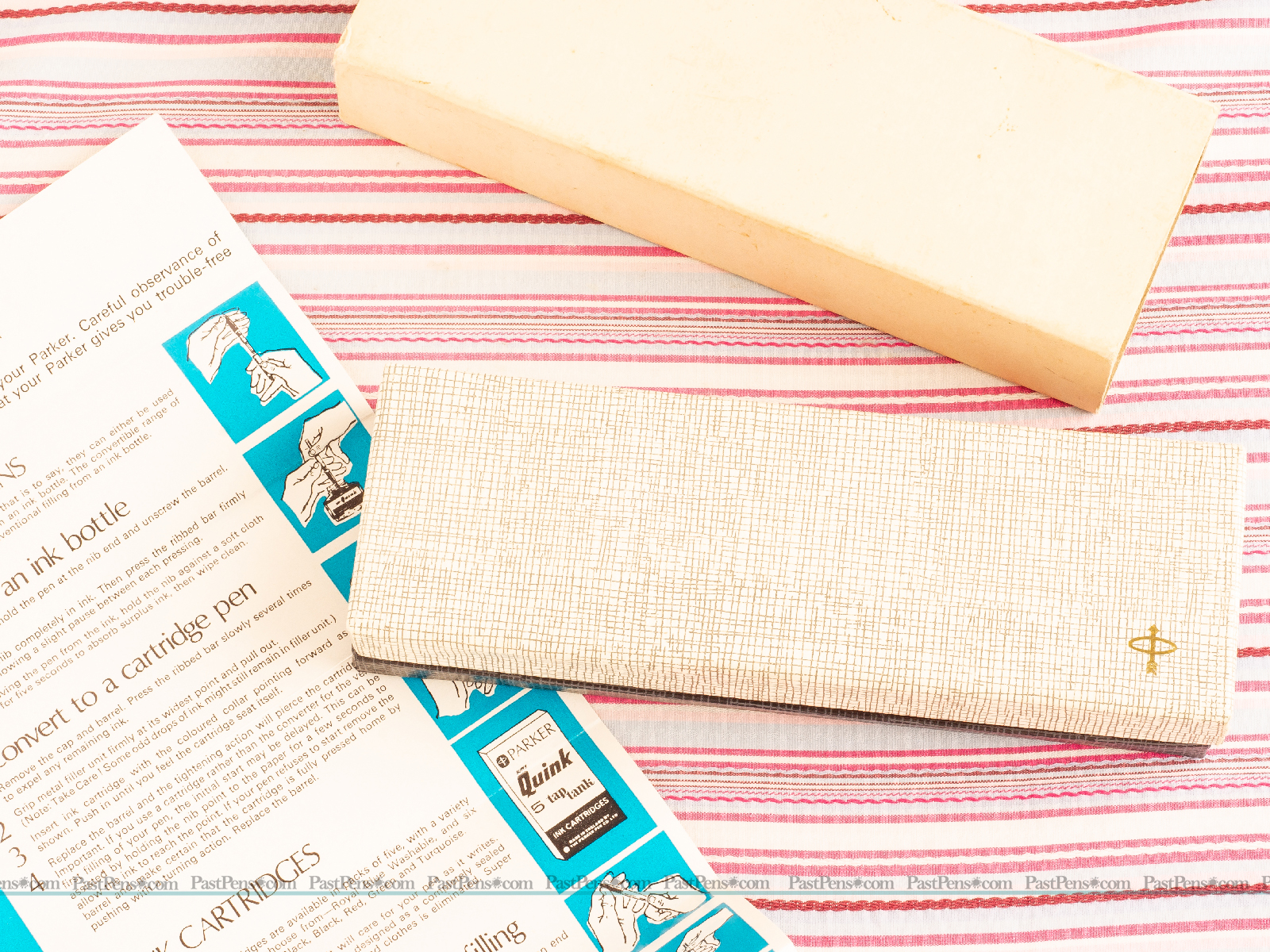 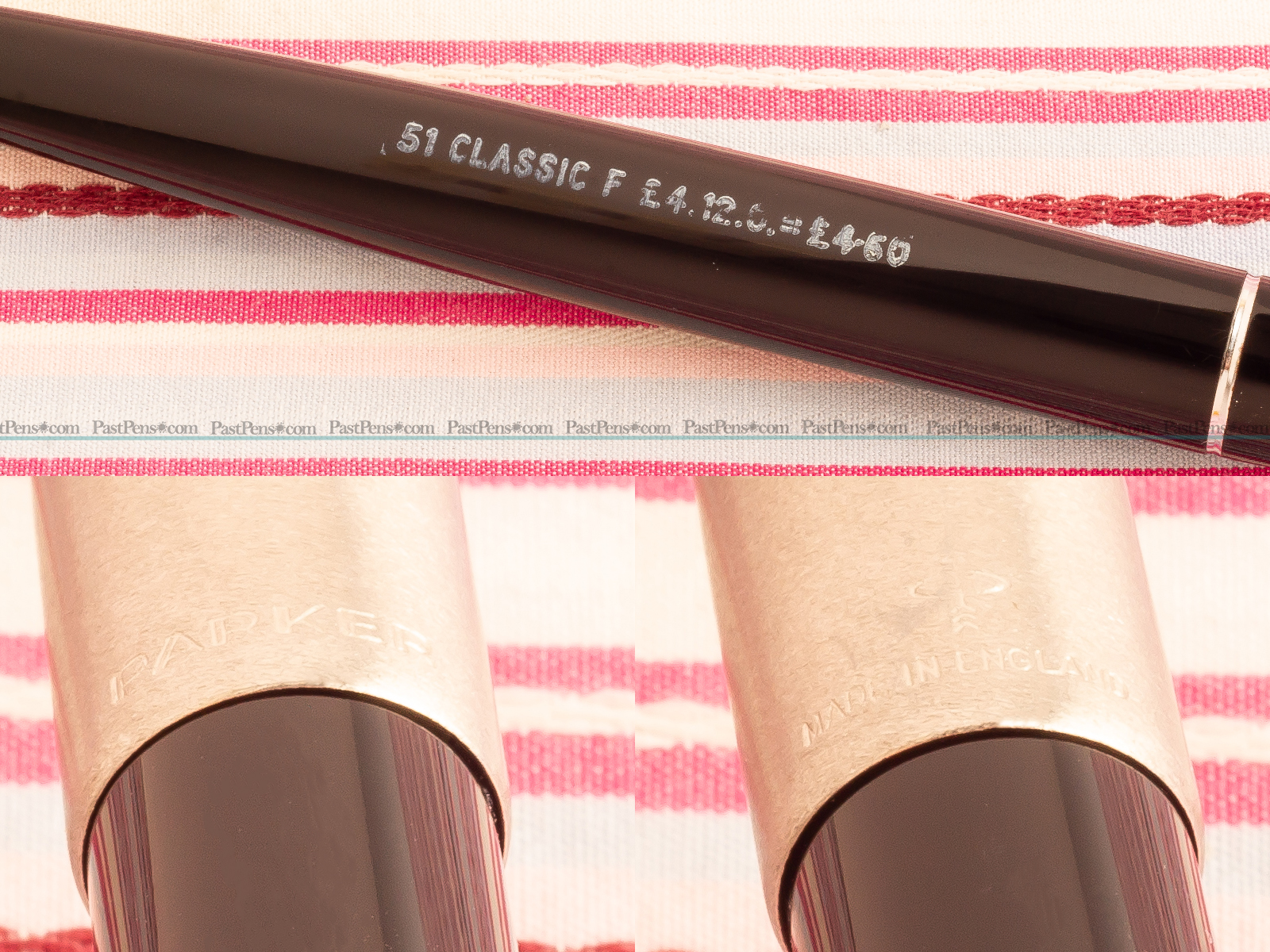 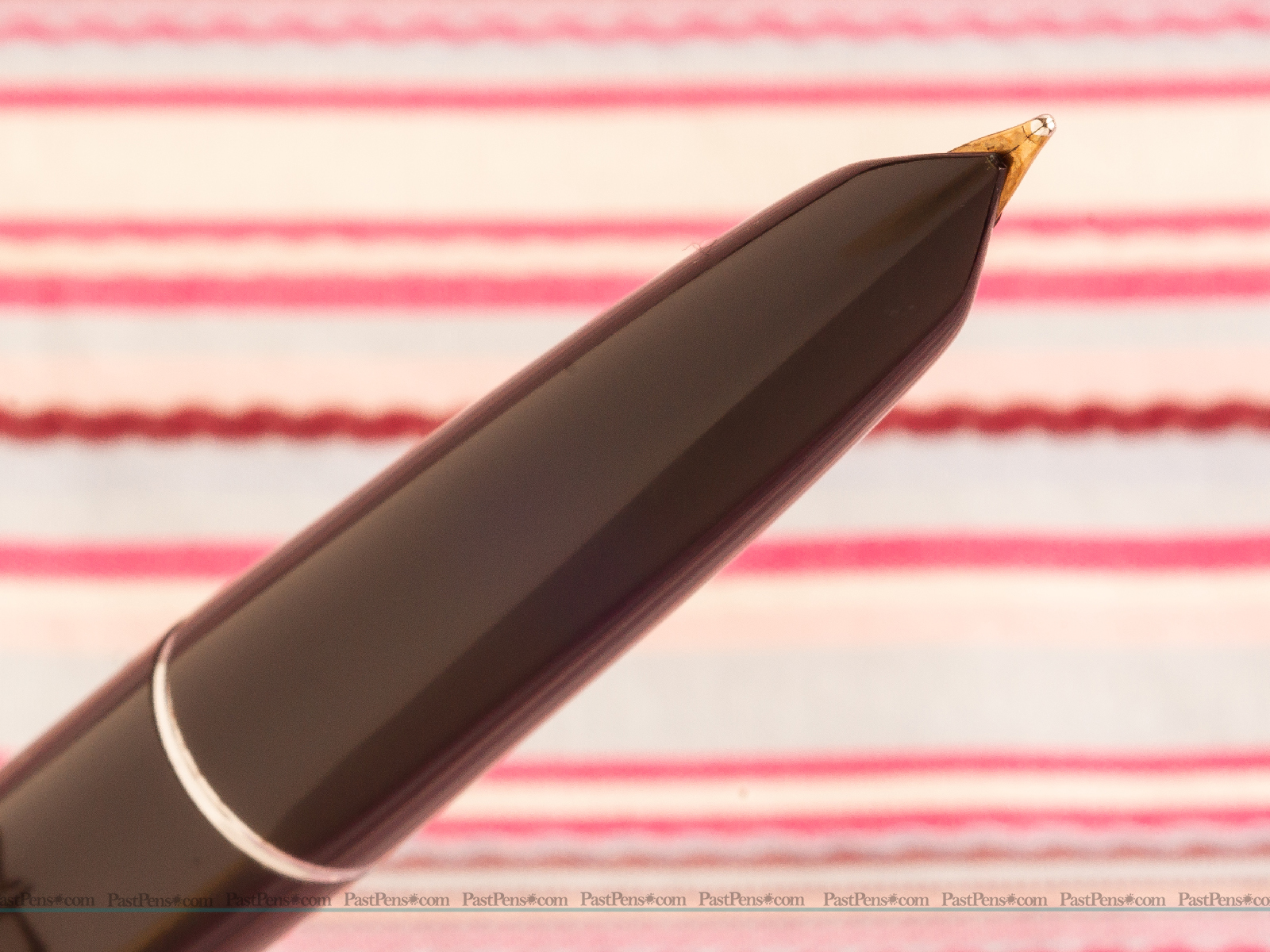 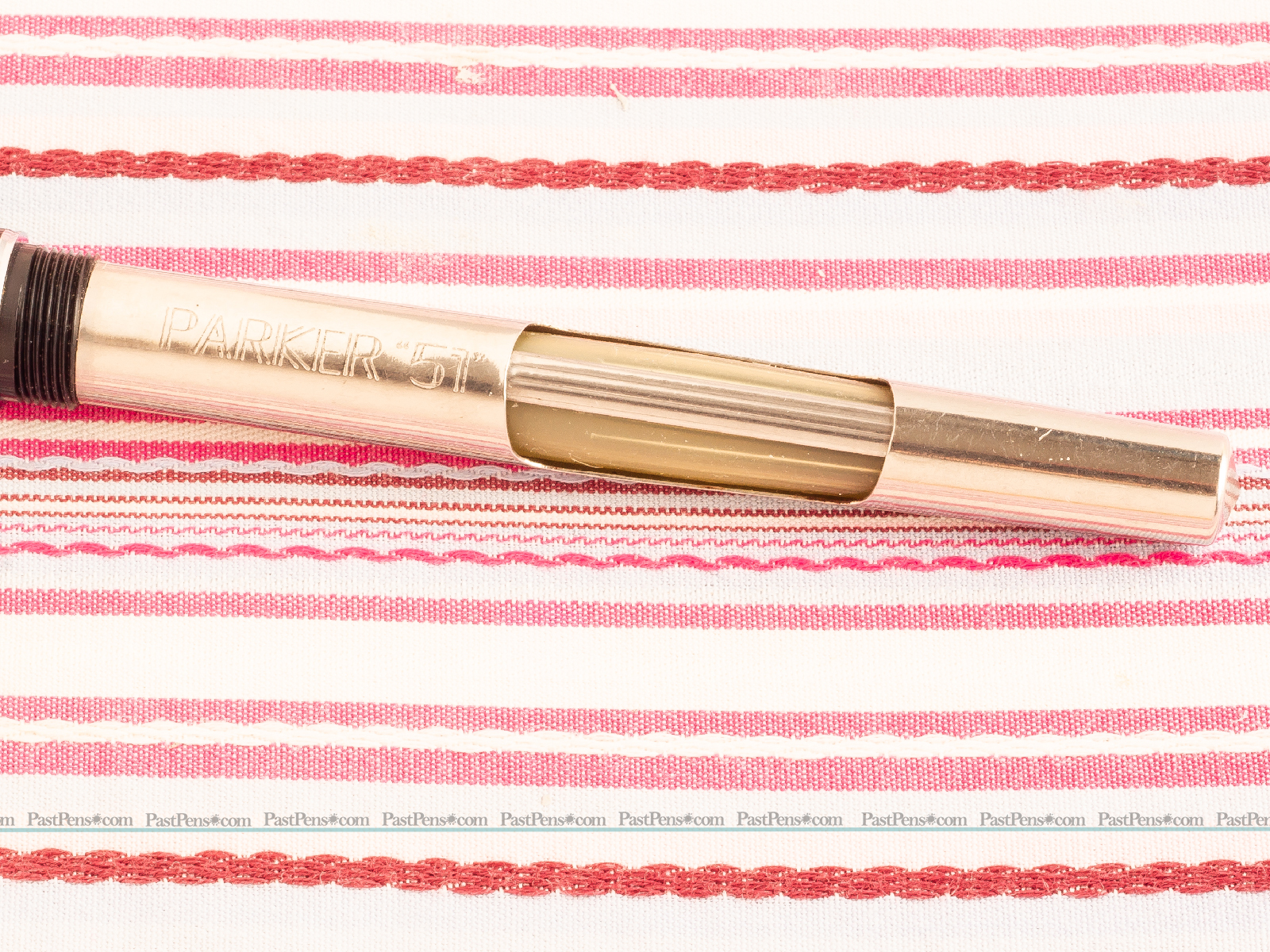 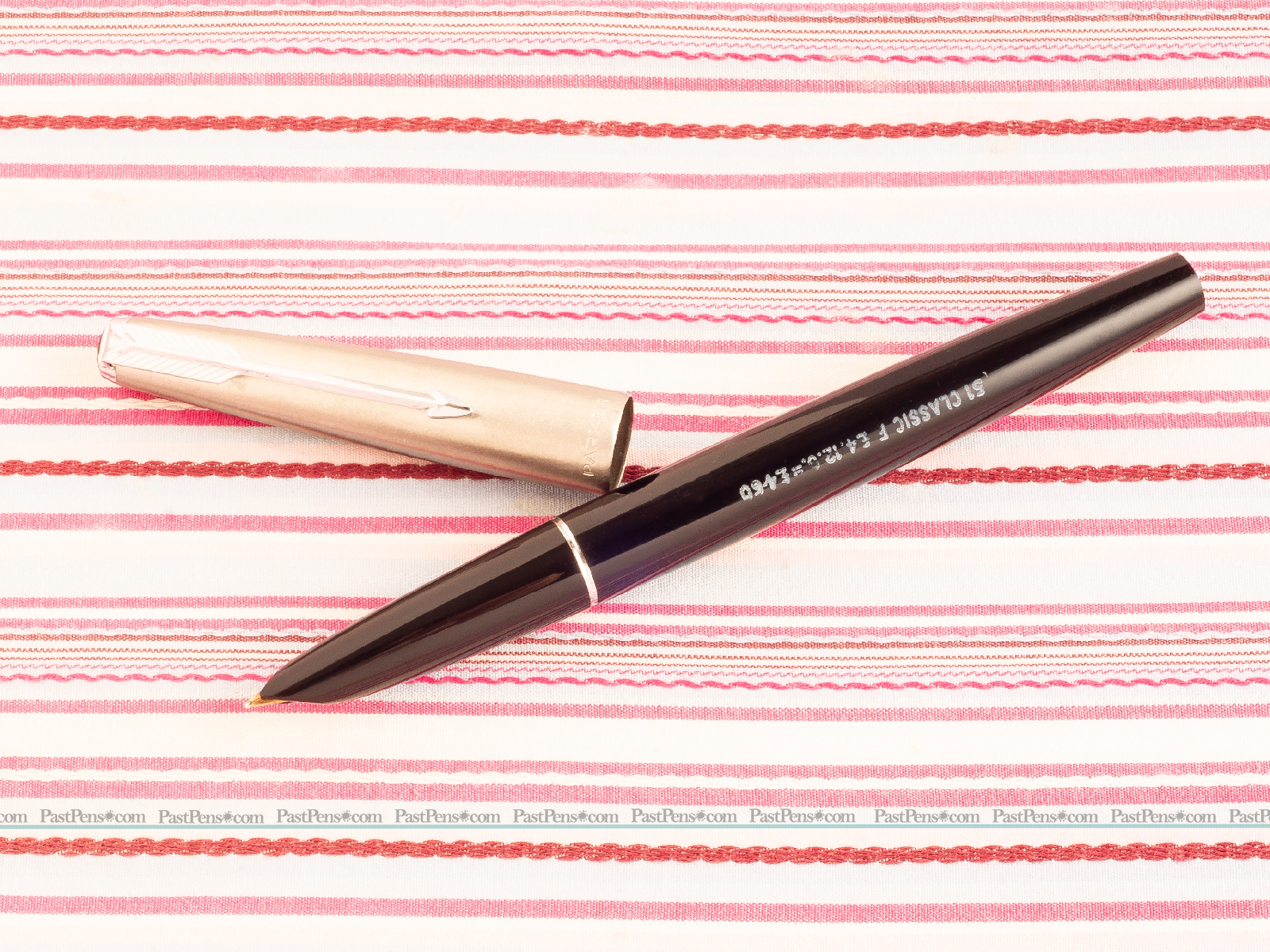 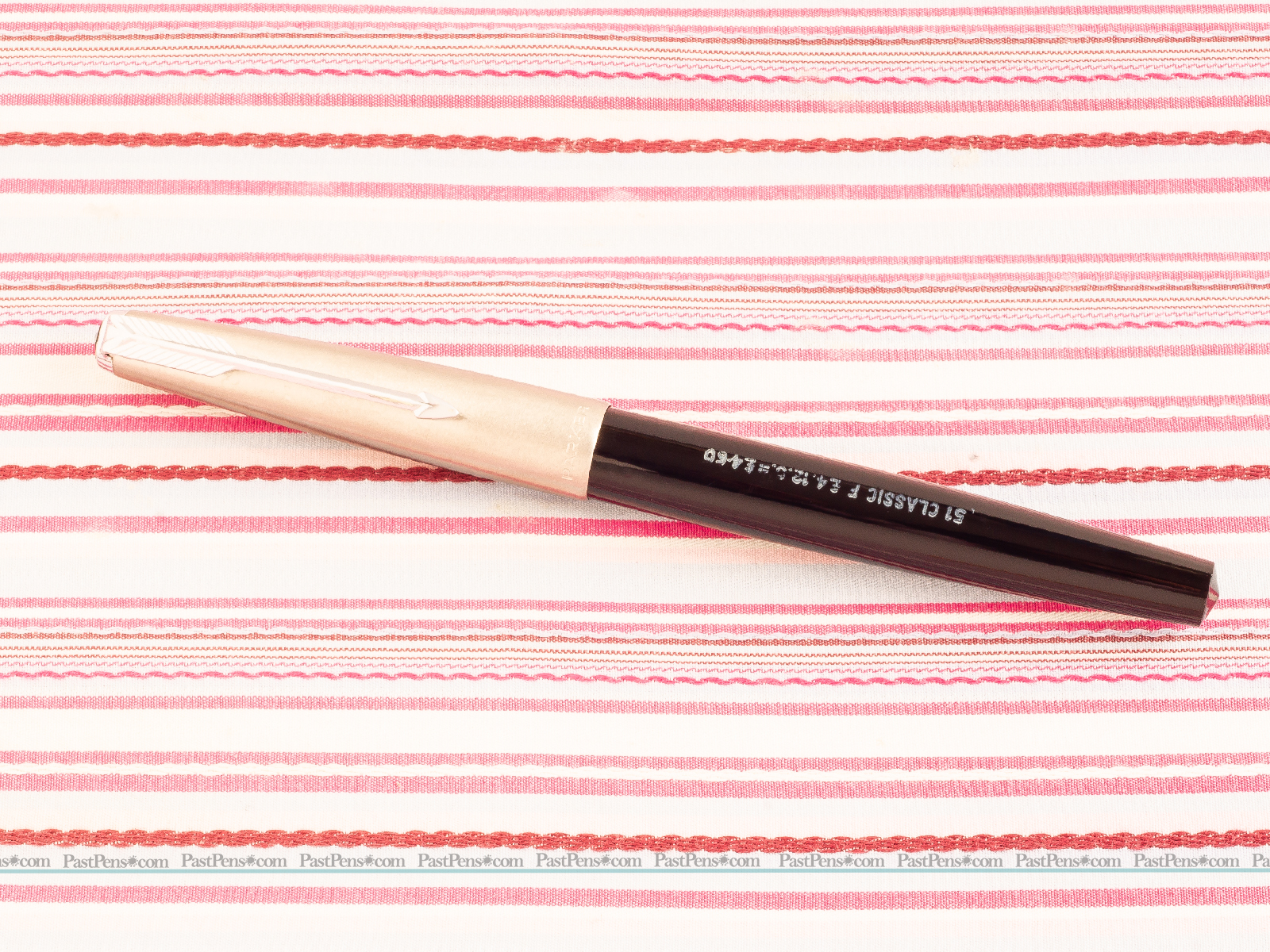 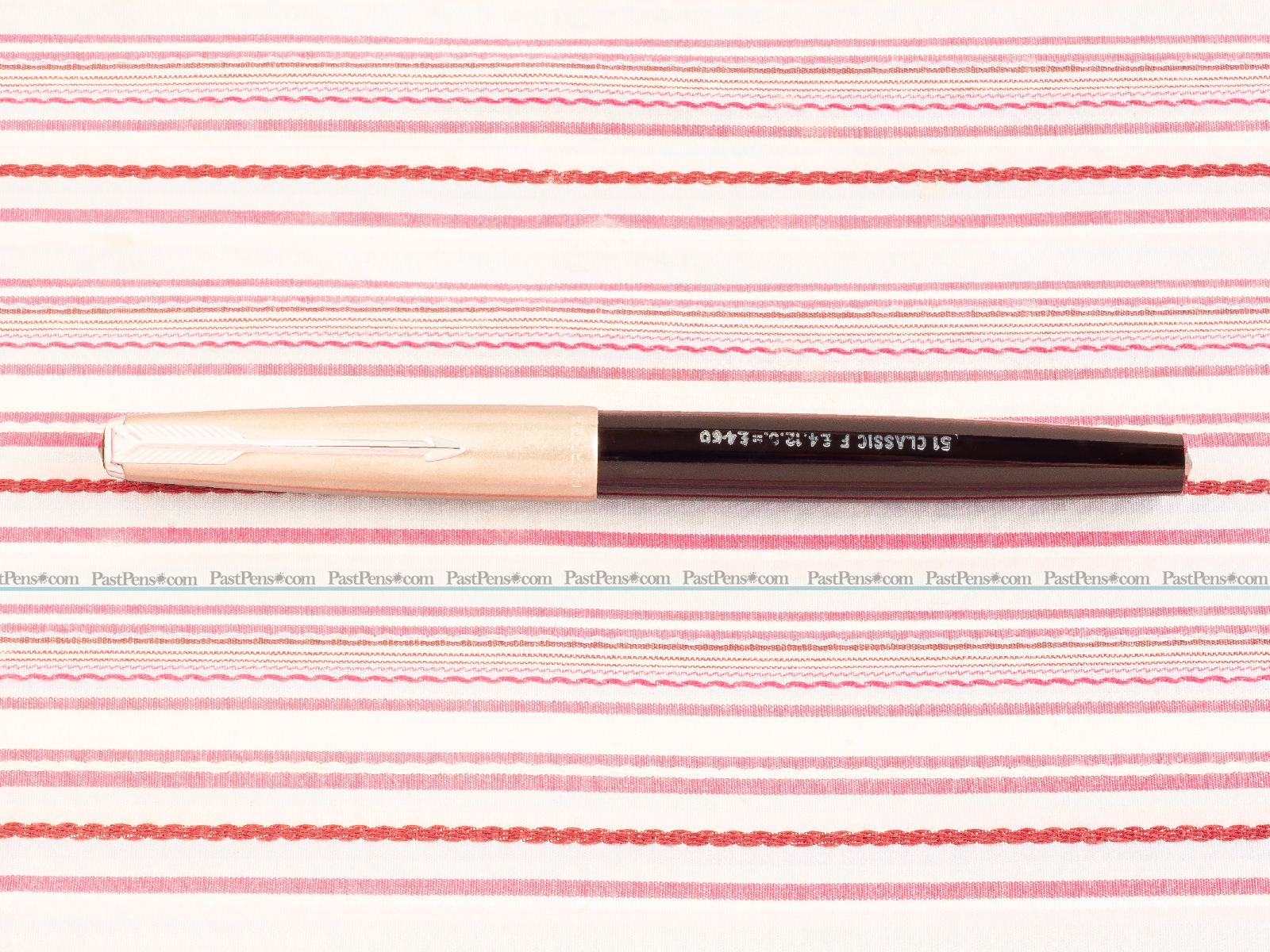 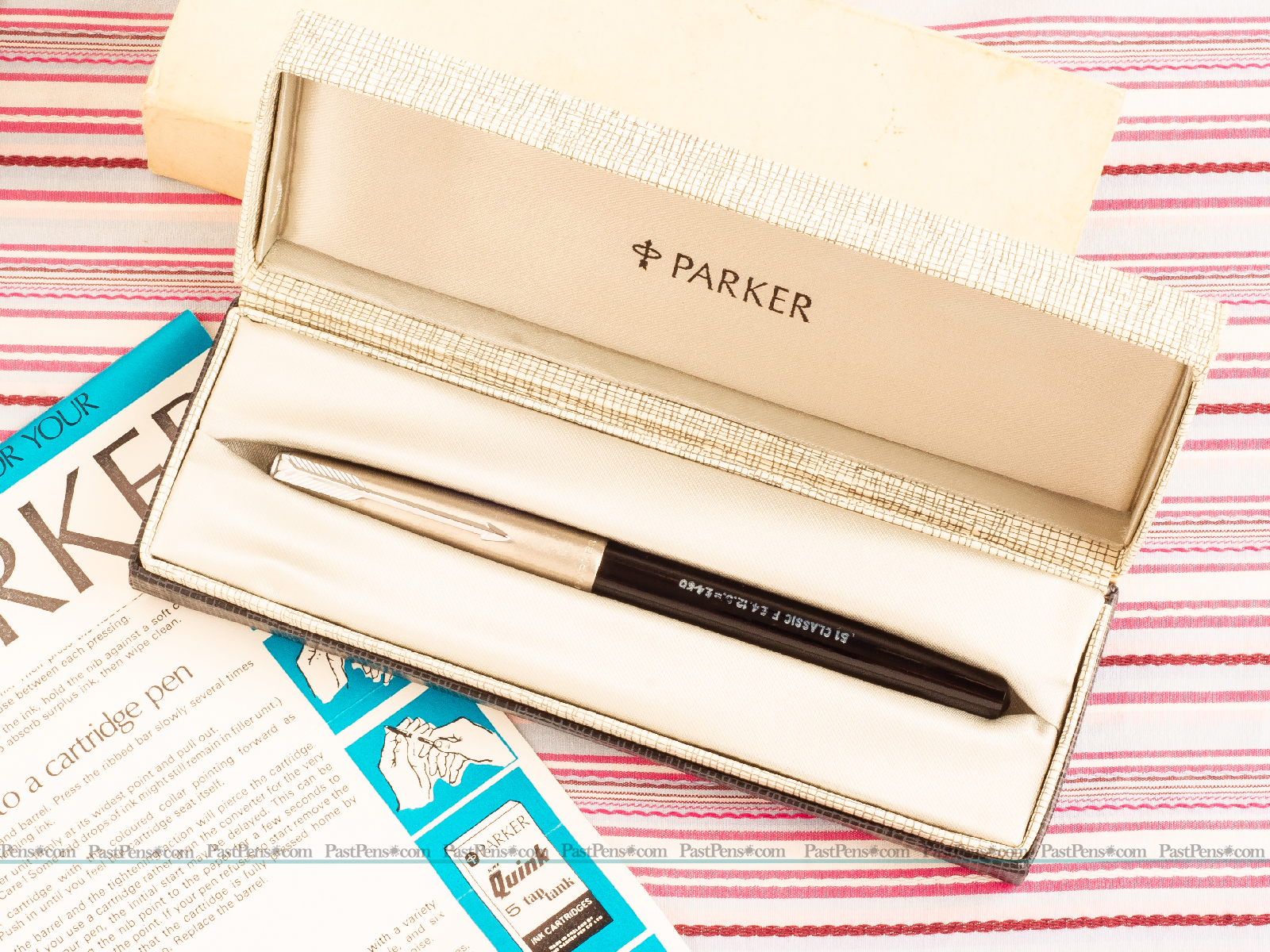 This stylish Parker “51” is an NEW OLD STOCK, never been inked or used before, with original white chalk mark intact on barrel. The wordings reads ’51 CLASSIC F GBP4.12-4.60′. The filler is clear showing its is barely used.

It comes with a Parker paper gift box, with paper envelope.

The pen has been manufactured in stunning DING-FREE lustraloy chrome plate cap, with royal black body. 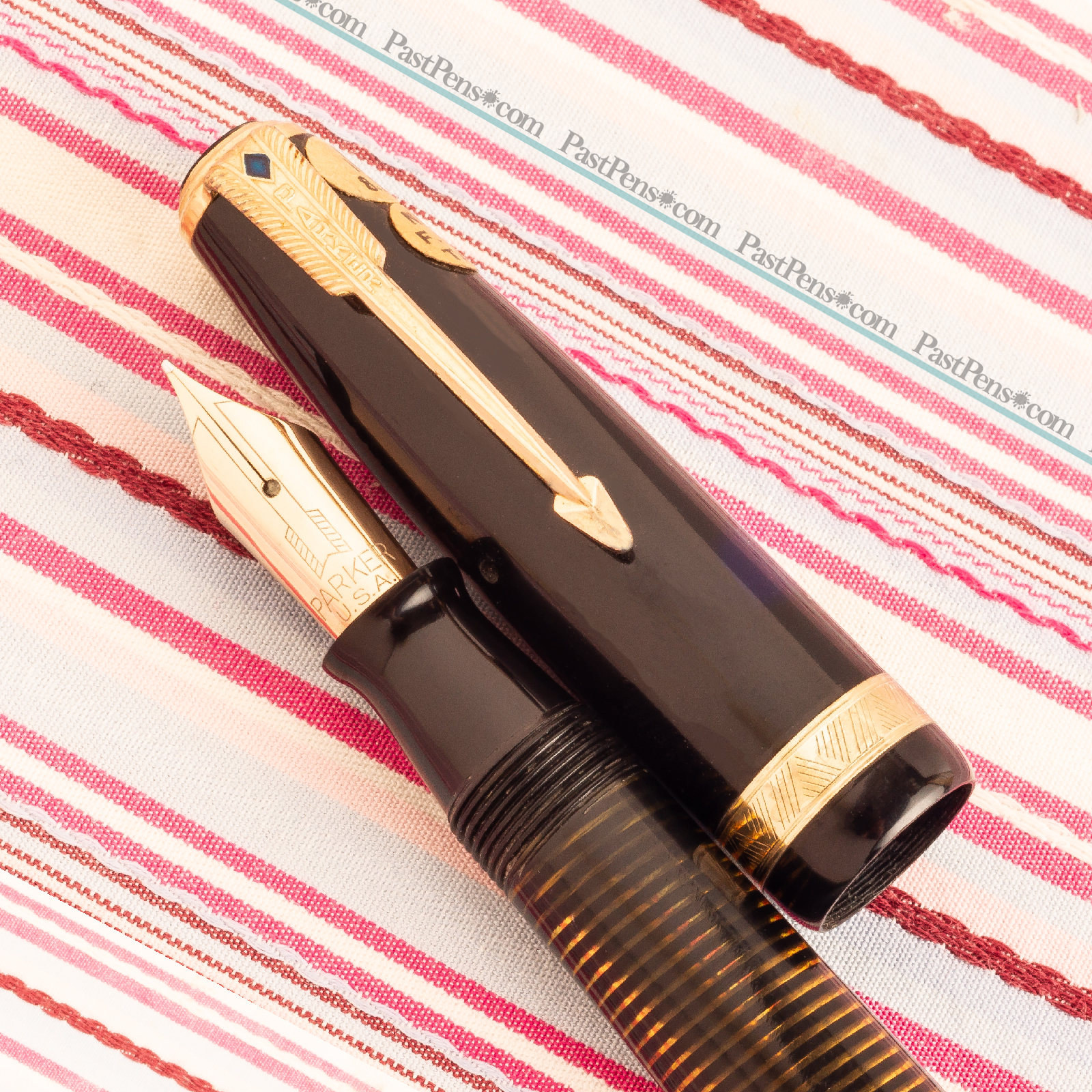 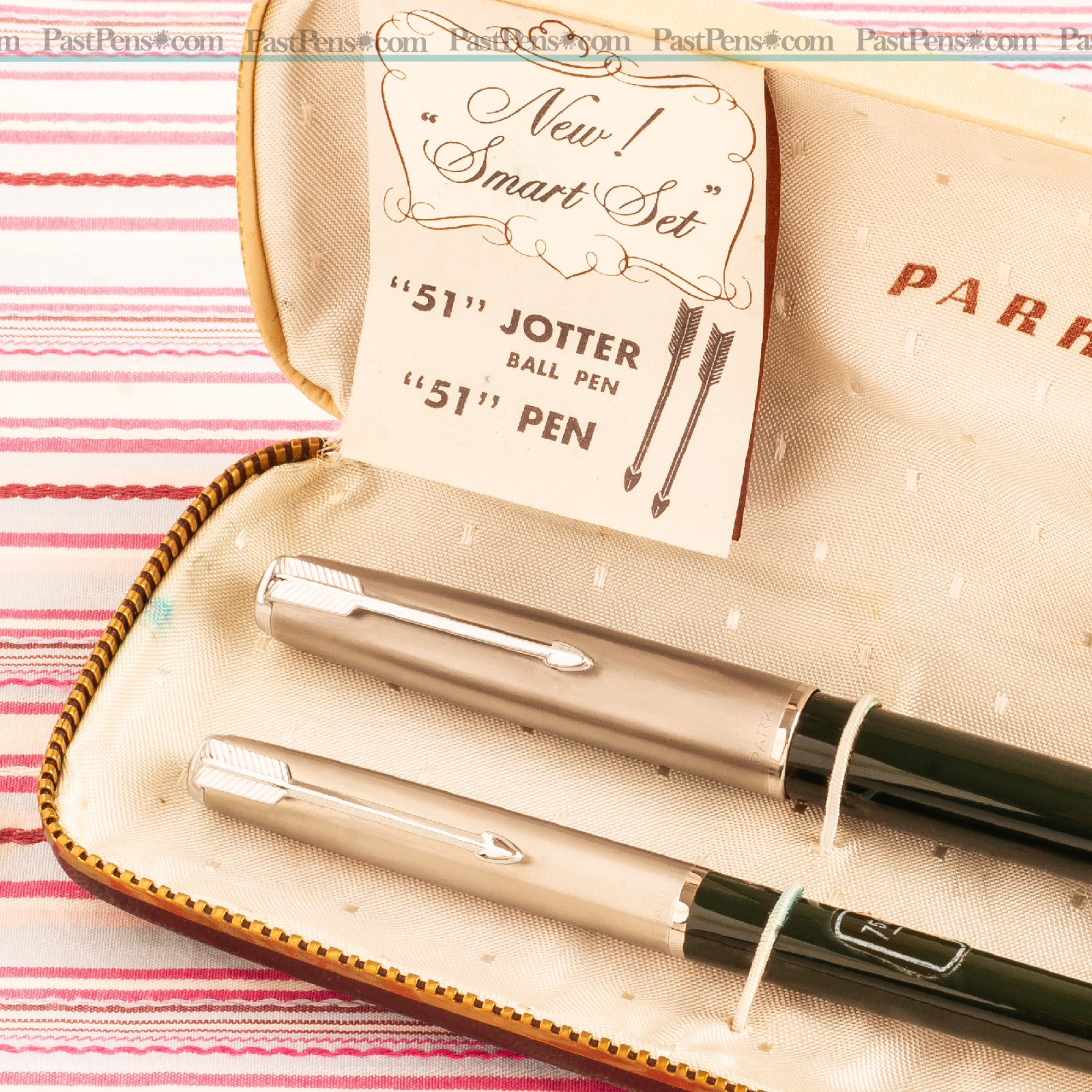 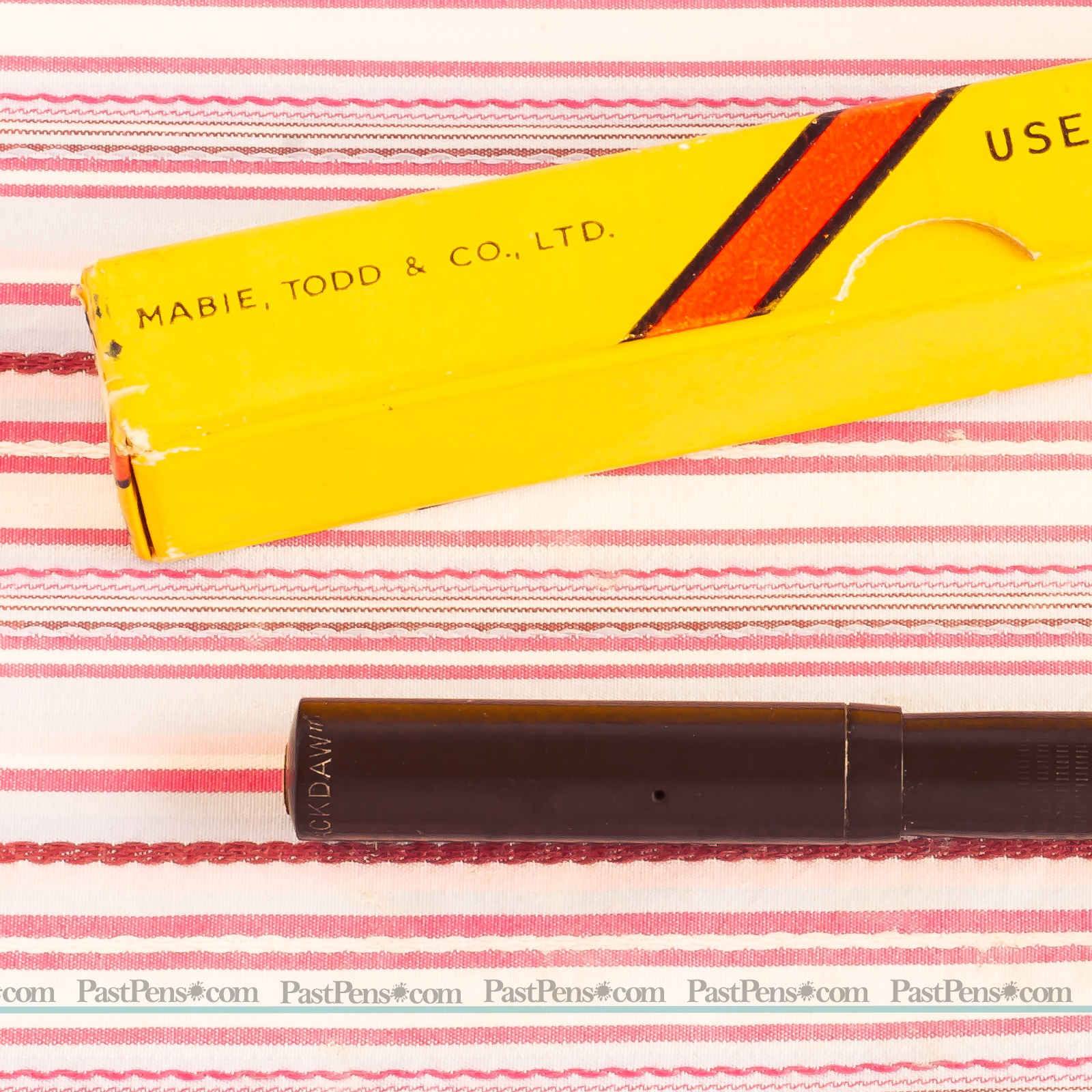