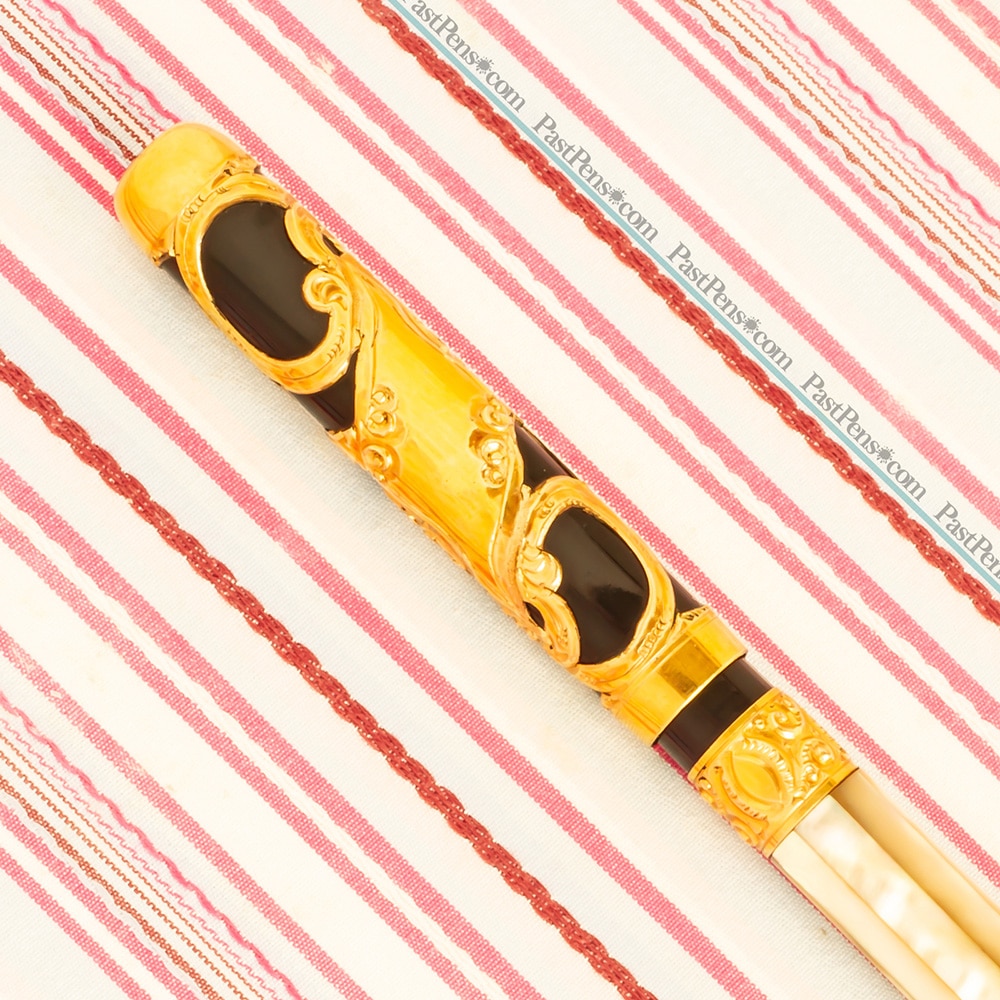 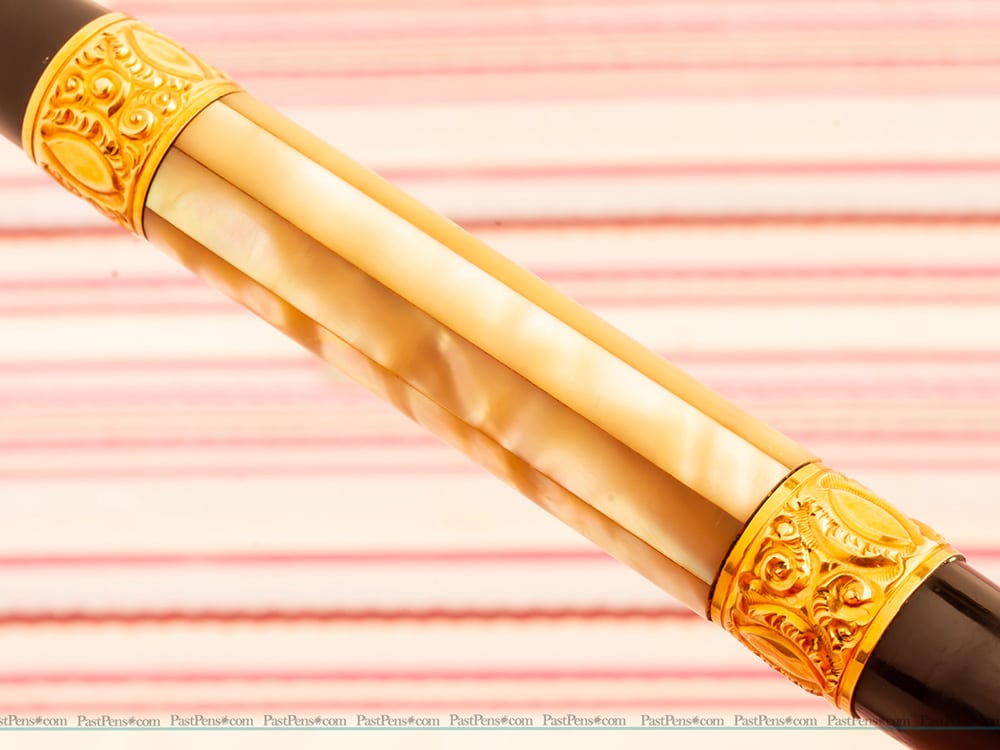 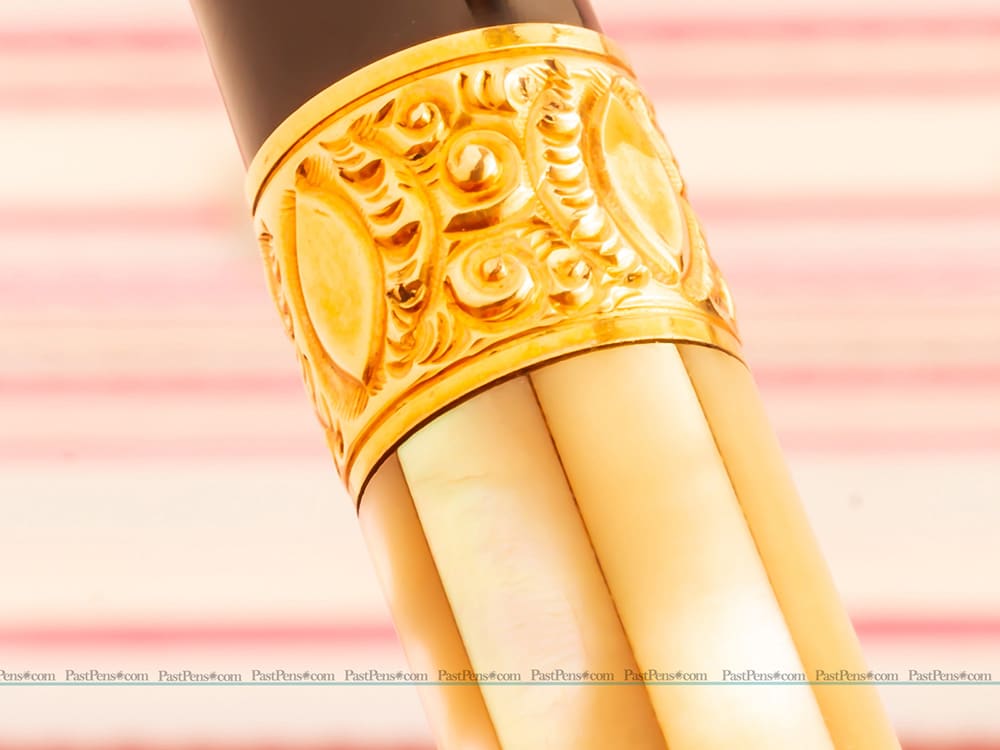 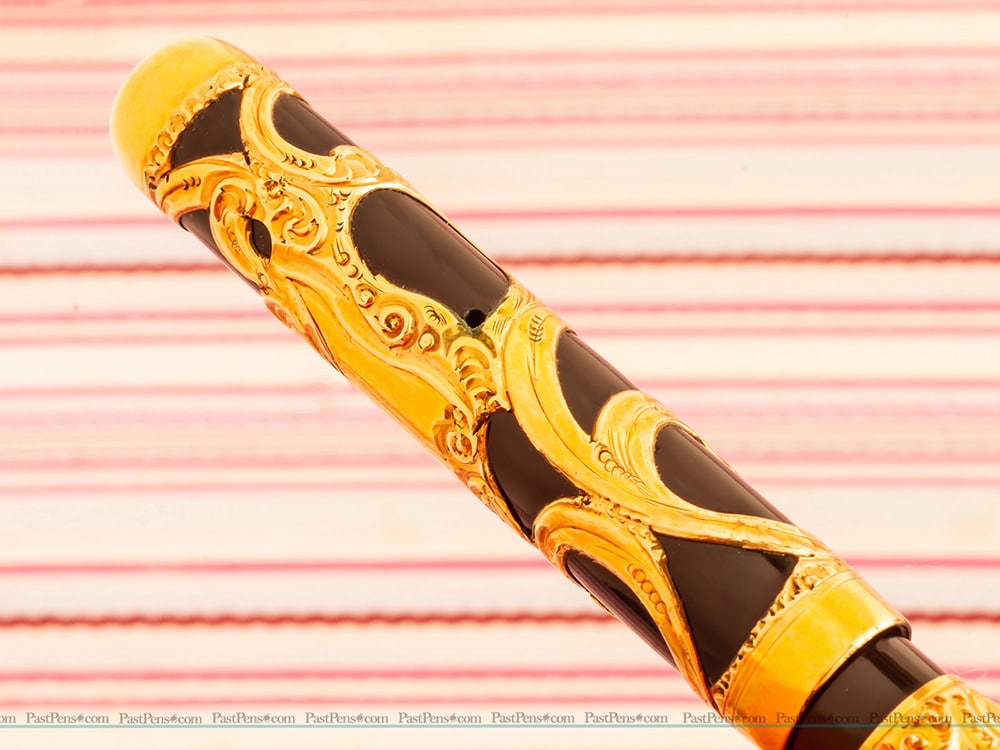 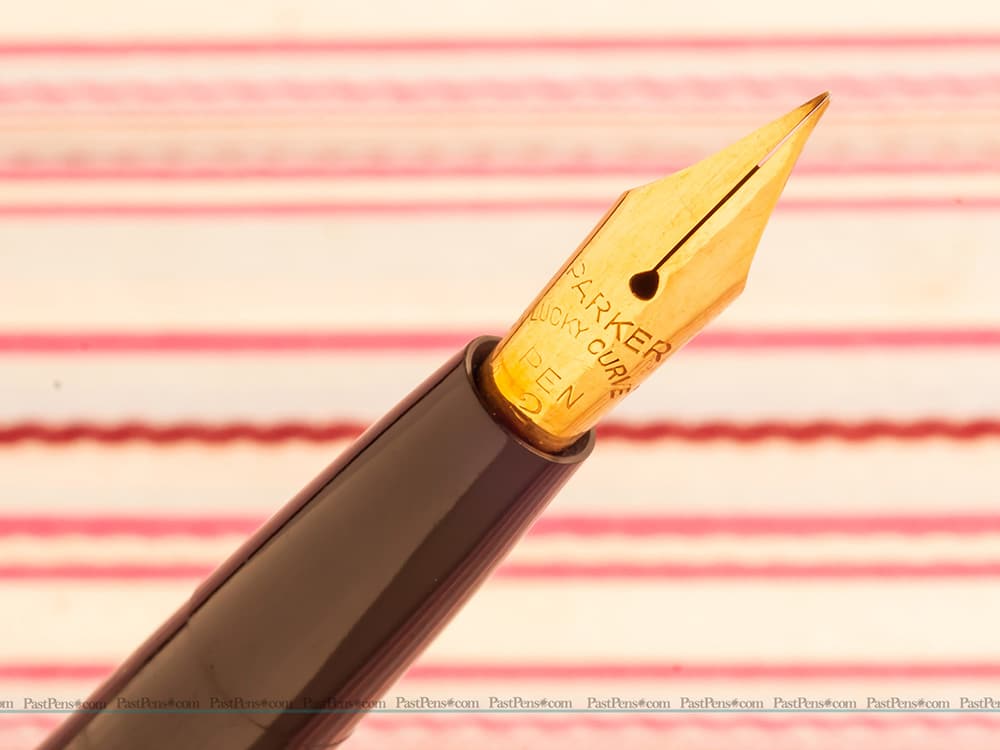 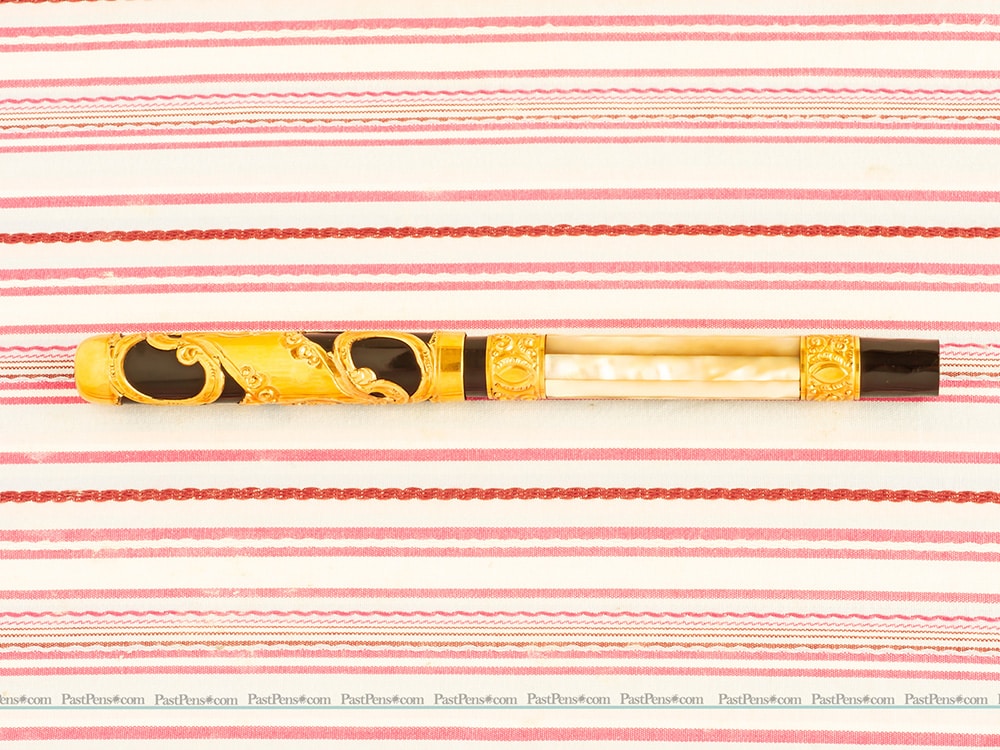 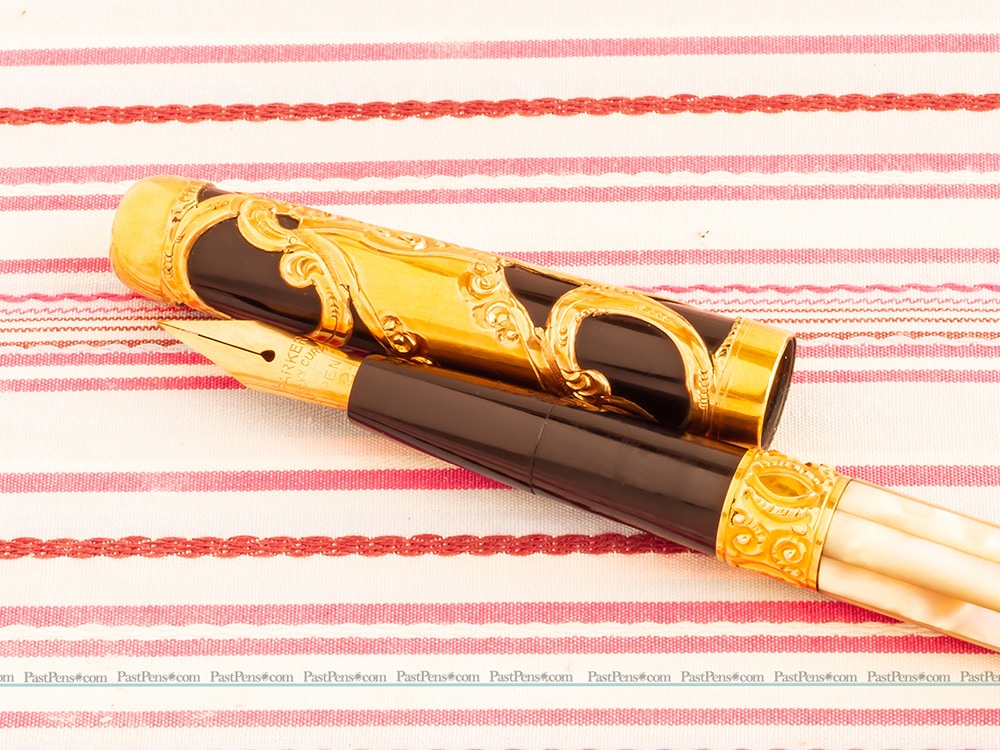 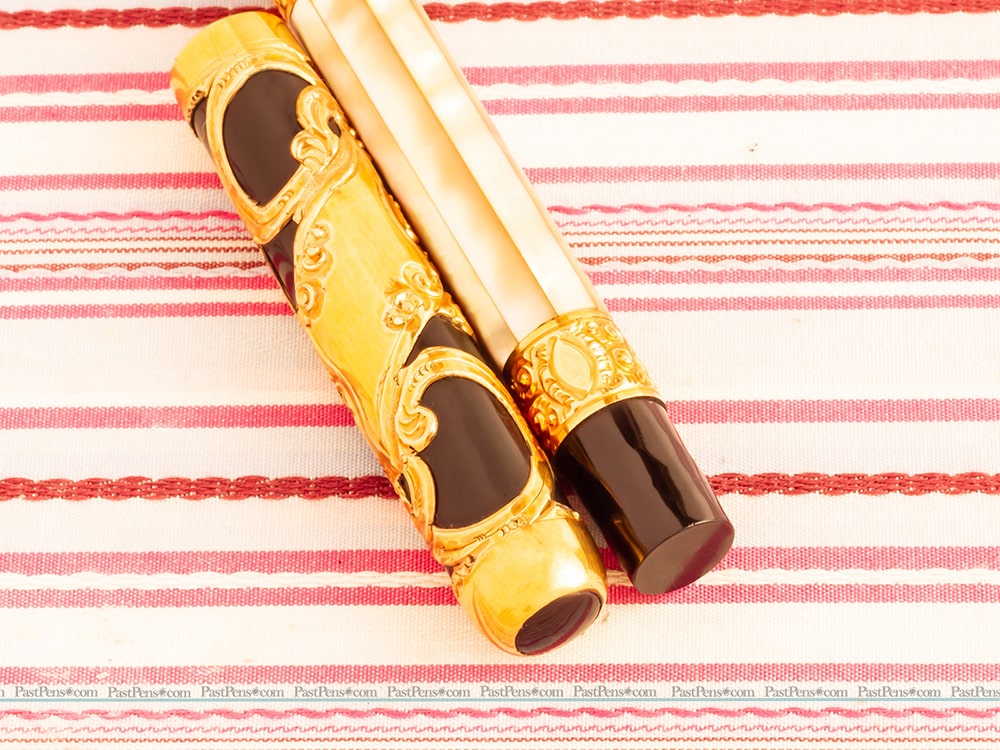 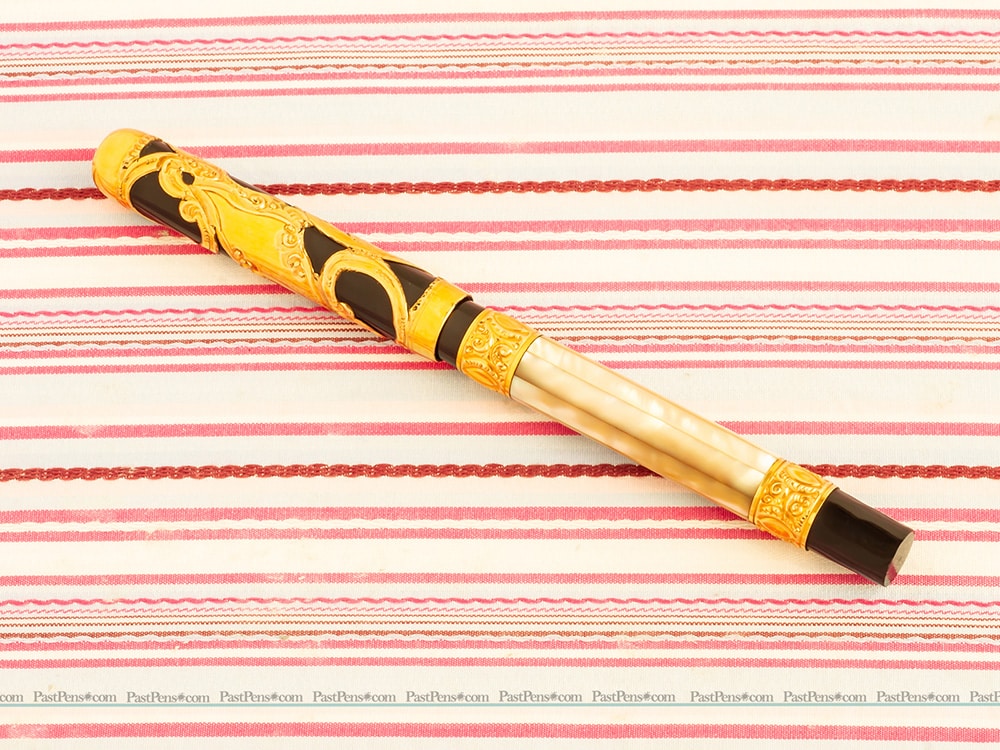 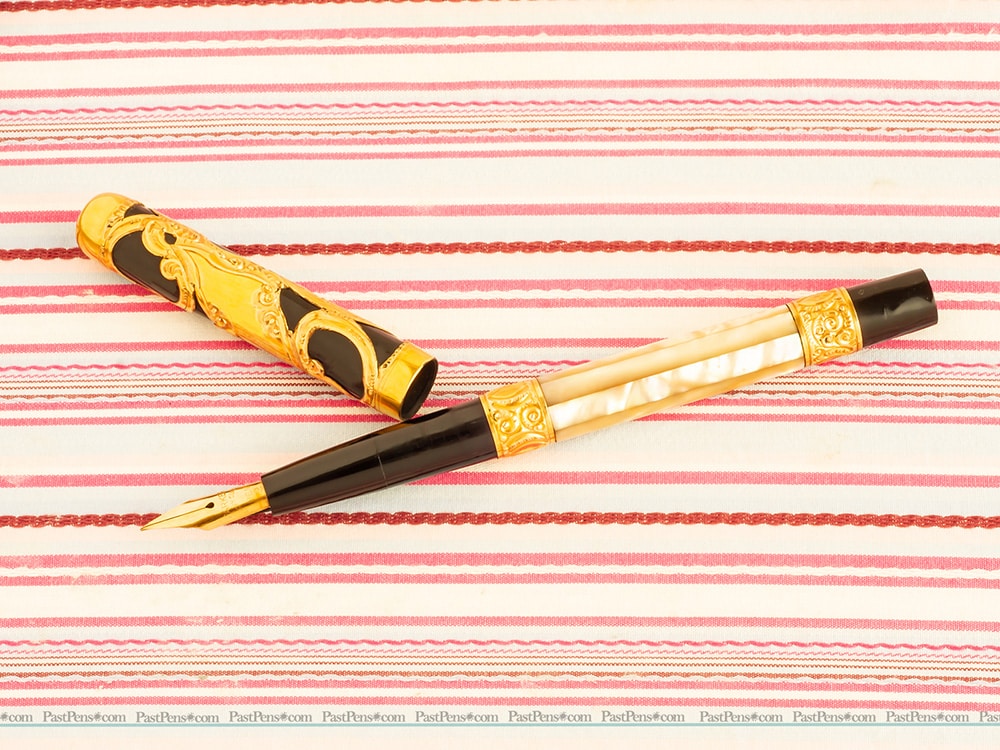 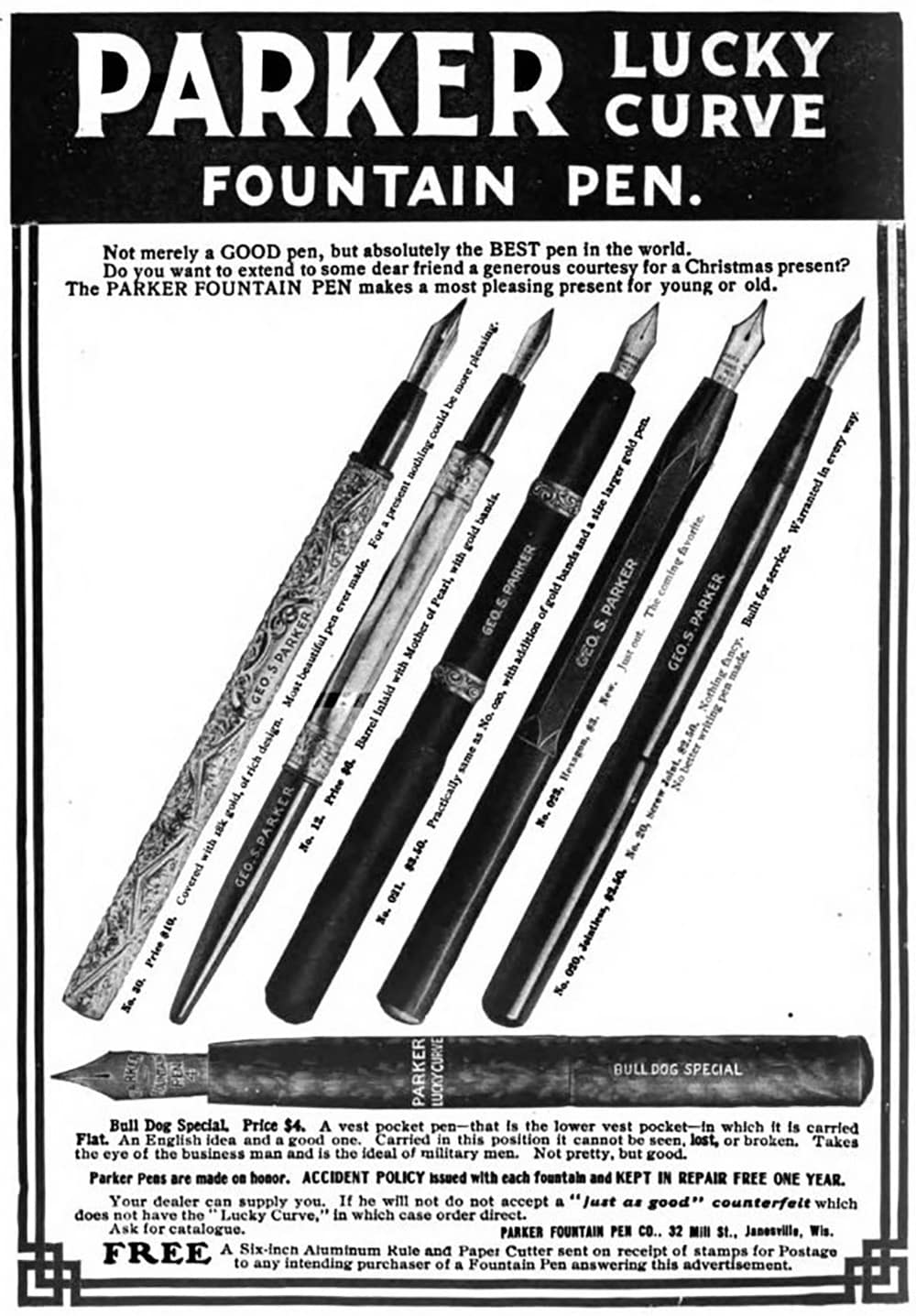 Up here is a vintage ANTIQUE GRADE Parker #15 EYEDROPPER fountain pen, which was manufactured in USA circa 1890s.

The pen is in gold filled filigree overlay cap; with abalone and mother of pearl slabbed barrel.

There is an empty space on the cap for personalization; it is NOT personalized, in EXCELLENT CONDITION, only with some minor wears.

The pen is an EYEDROPPER.

The pen has been serviced and tested for full functionality.

It is rare and very much sought after, of such a vintage  pen in nice condition. Ownership of pen with the history and prestige of the Parker, will provide the owner with a feeling of satisfaction and a sense of ceremony each time that they write. 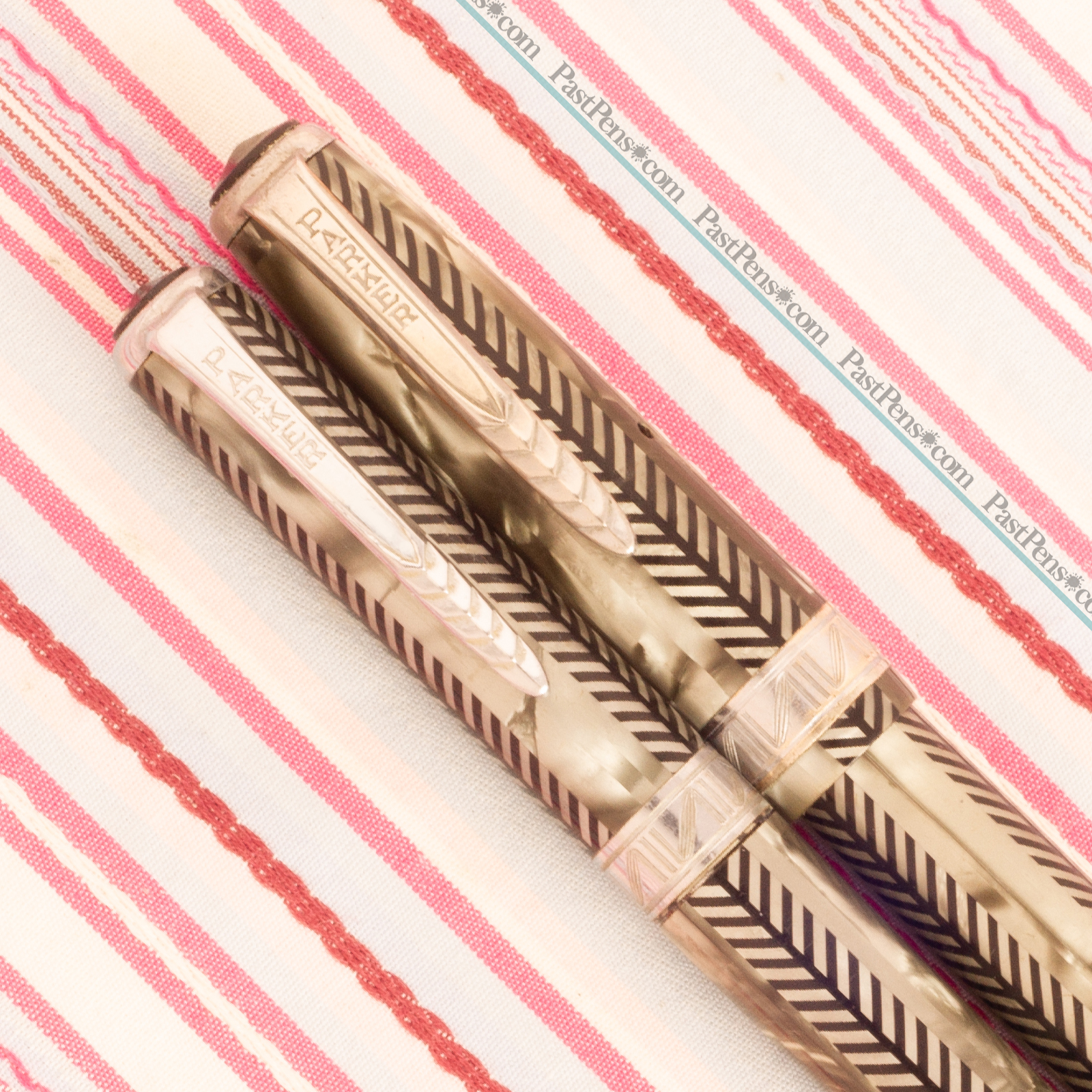 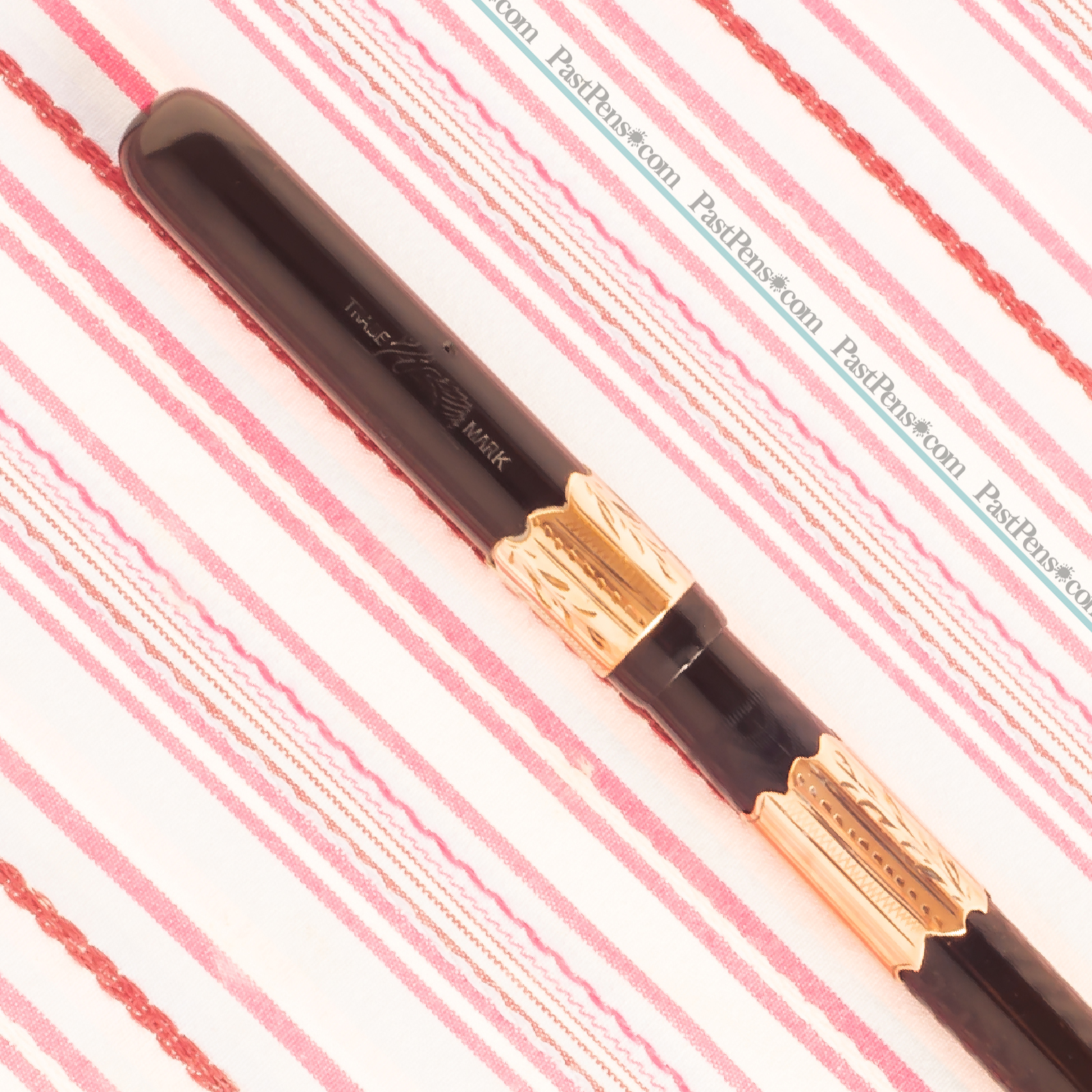 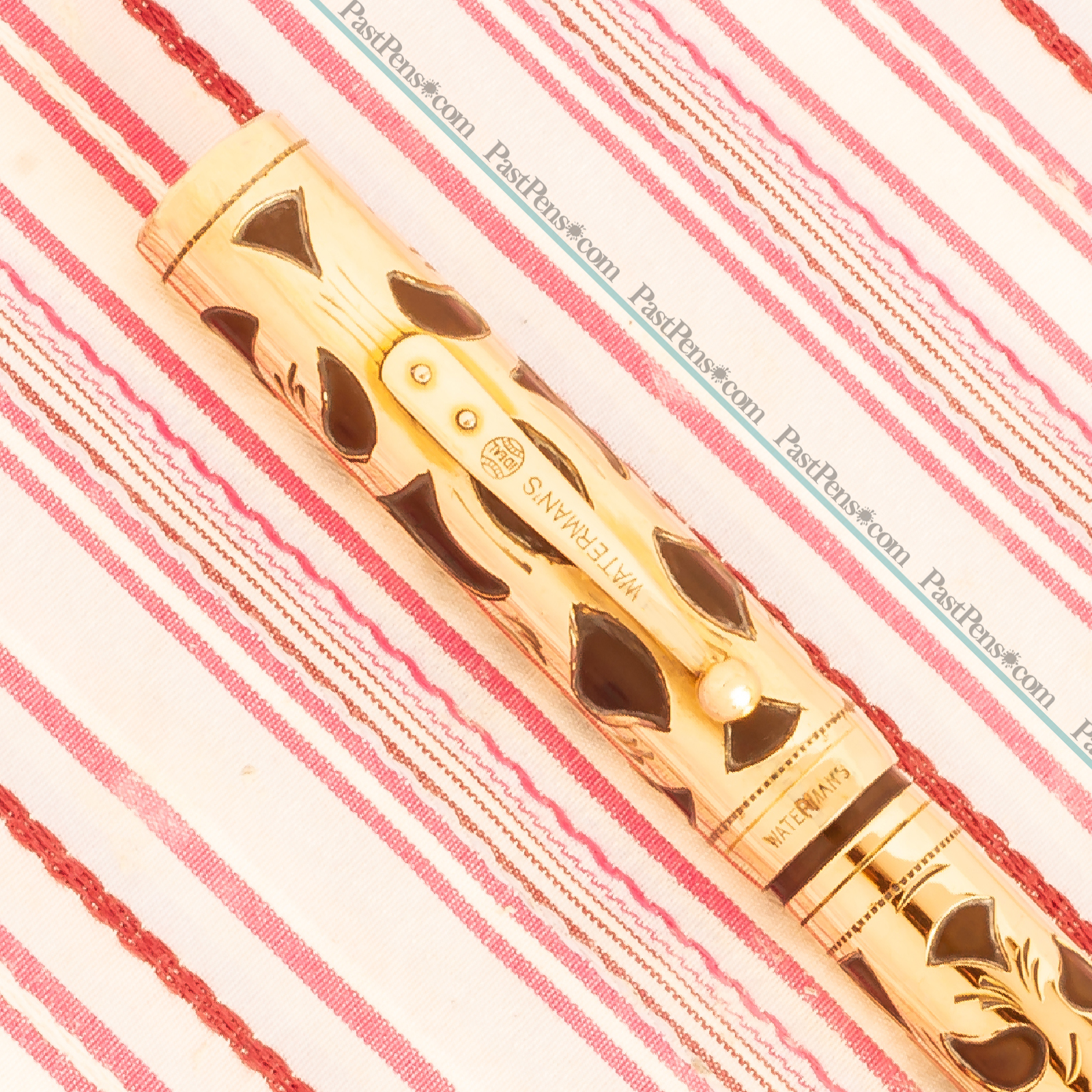 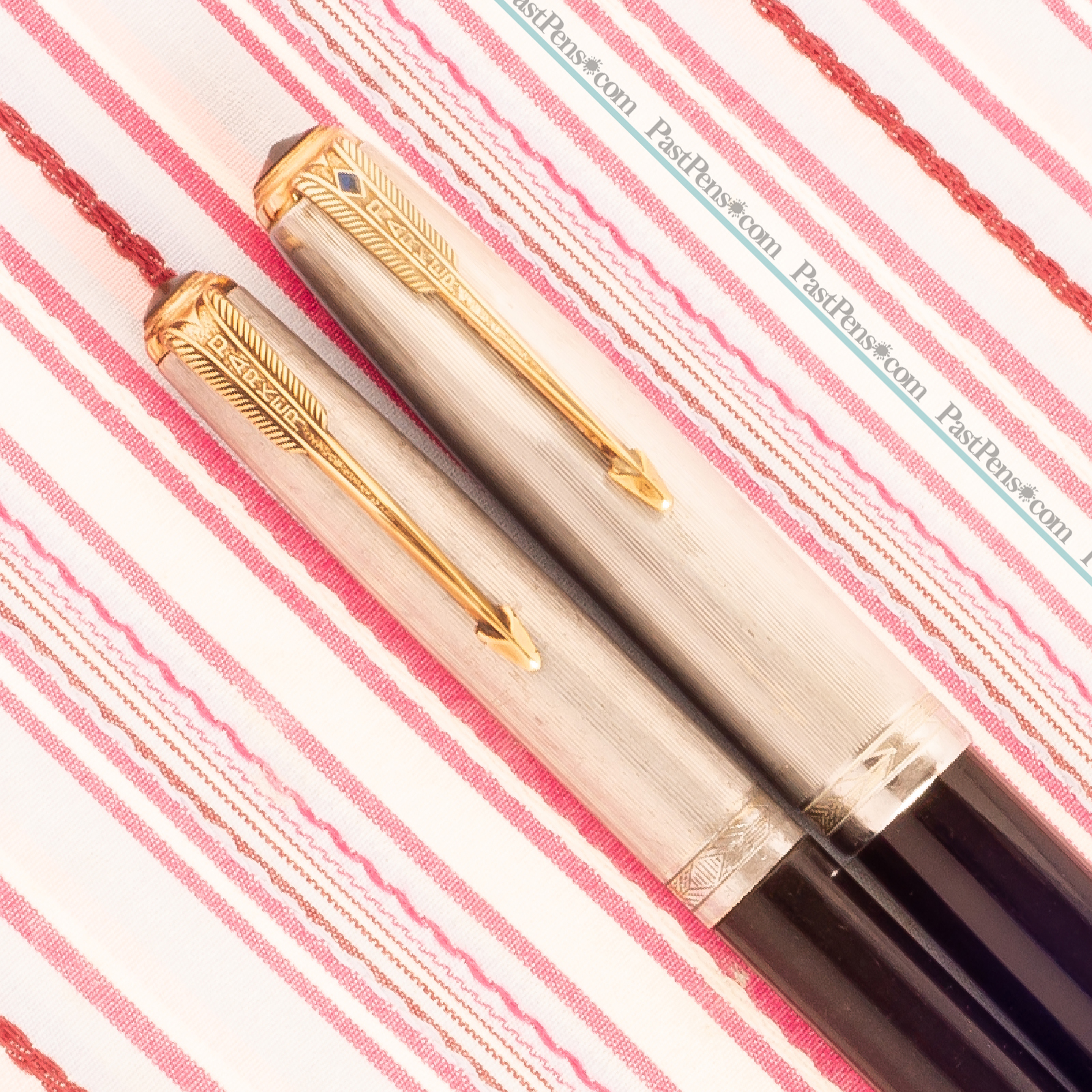